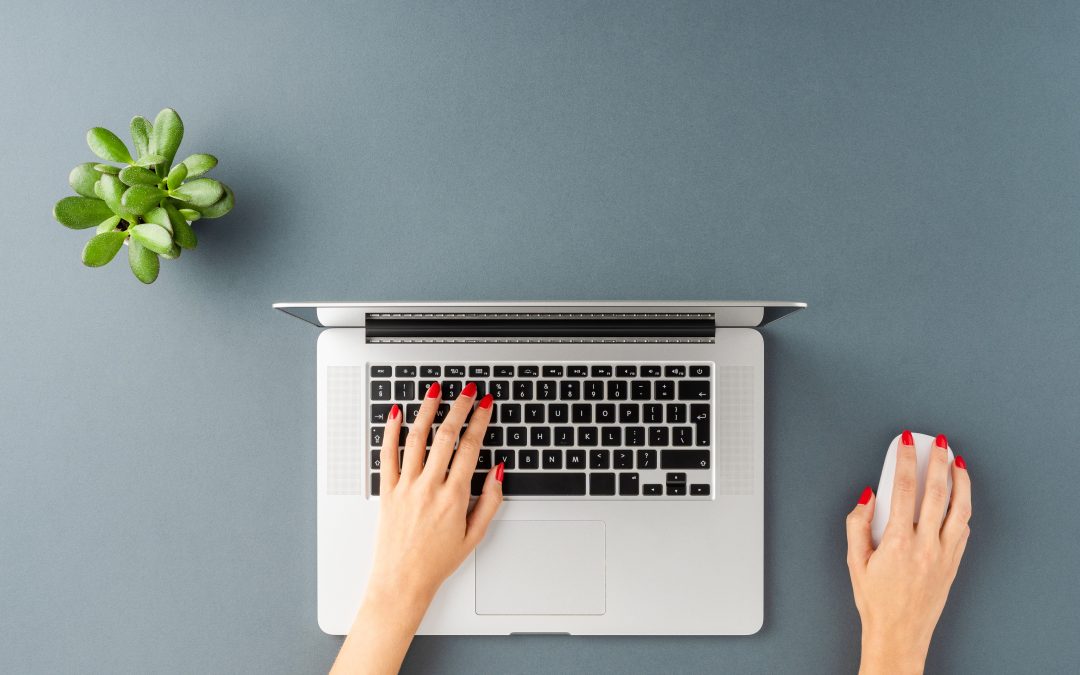 The clickthrough rate or CTR is a performance indicator that shows how well an ad campaign is performing. It can be used to measure the relationship between the number of clicks and the relevant views or impressions.

The goal of the clickthrough rate is to tell us how many times a particular ad has been viewed. High values indicate that the campaign is performing well and that the messages are relevant. This is also used by search engines to evaluate the performance of various ad formats.

One of the most important factors that an SEO considers when it comes to ranking is the click-through rate. This metric is used to measure how many people are coming to your website from a search engine. It’s also important to note that it doesn’t just determine how high it is in the rankings, but how much relevant traffic it brings to your site.

For many people, the clickthrough rate is a microtransaction that tells them that their method is working. It can also be used to measure the effectiveness of an ad campaign. Although it’s important to optimize for macro conversions, microtransactions can provide a more complete picture of how users are behaving.

The higher the clickthrough rate, the more likely that a company will convert. In theory, a high CTR means that the ad has a higher chance of converting. However, in practice, a low conversion rate can mean that the ad is not performing well.

How To Calculate CTR?

The clickthrough rate, or CTR, is a measure of how many people viewed a particular ad. It is obtained by dividing the number of clicks by the number of views.

The attractiveness of the ad’s suggested offers and the content of the ad are two main factors that influence the clickthrough rate.

The placement of ads on the most important pages of a website is also a factor that influences the clickthrough rate.

The clickthrough rate is usually calculated the same way across all of Google’s various platforms. However, it’s important to note that the CTR is different for different types of conversions.

To see the exact CTR of all the pages that receive traffic from Google, go to the Search Console. There, you will find the corresponding table and page’s corresponding values.

The Campaign CTR is a measure of how many people viewed and interacted with your ad on Facebook. To see how your ad performed, follow the steps below.

In Facebook Ads Manager, go to the “Ads” section and select the period that you want to view. Then, go to the “Performance and clicks” column.

The Campaign CTR is a useful tool for assessing the effectiveness of an ad on Facebook and other platforms. It allows advertisers to understand how their ads are performing and how they can improve their campaigns. Although it’s not the sole measure of success, it’s a good benchmark to measure how well your campaign is performing.

When it comes to measuring the effectiveness of an ad campaign, many people ask themselves: When can I say that my ad campaign is performing well?

Due to the complexity of the assessment process, it can be hard to determine which campaign or strategy is most effective. Also, different factors such as the competitors and the target users can affect the results.

To find the most effective strategy, it’s important to compare the performance of different ad formats and campaigns against market benchmarks. For instance, if we compare Facebook ads to Google ads, the latter’s average CTR is around 2 percent.

Although it’s true that a campaign’s CTR can’t be solely judged by it alone, it can still be influenced by various factors such as the targeting and the performance of the ad. To maximize the effectiveness of your ad campaign, it’s important to develop effective ideas that can improve the CTR.

One of the most important factors that you should consider when it comes to developing an ad campaign is the use of keywords. Having the right words in the ad will help boost the click-through rate and increase the return on ad investment.

One of the most important factors that you should consider when it comes to developing an ad campaign is the target audience. Although investing in a successful ad campaign doesn’t mean that it will work, it’s still important to know who the potential customers are.

One of the most effective ways to increase the click-through rate is by having the right calls to action in the ad’s text. When users see the ad, they will want to know what to do next. This strategy will help drive them to the desired destination. 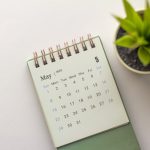 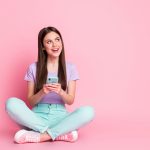 E-mail Marketing vs. Newsletter Marketing! Which is Better for Your Small Business? 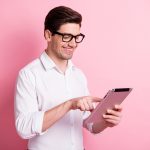 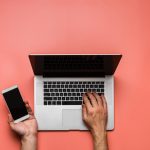 What is Segmentation in Marketing and Why is it Important?
Share This